COMFORT WOMEN: THE MUSICAL is about Korean Comfort Women who were sold as sex slaves for the Imperial Japanese Army during WWII. The story revolves around a young Korean woman, Goeun, who was promised a job in Japan, but is soon transported to Indonesia as one of the comfort women. The audience witnesses how such a tragedy can permanently and painfully transform the life of a young woman. As the first ever all-Asian Off-Broadway cast led by an East Asian director, the show sold out in 2015 and was nominated for Best Off-Broadway Musical by BroadwayWorld. This 2018 revival will run at the Peter Jay Sharp Theater from July 20th (first preview) to September 2nd. 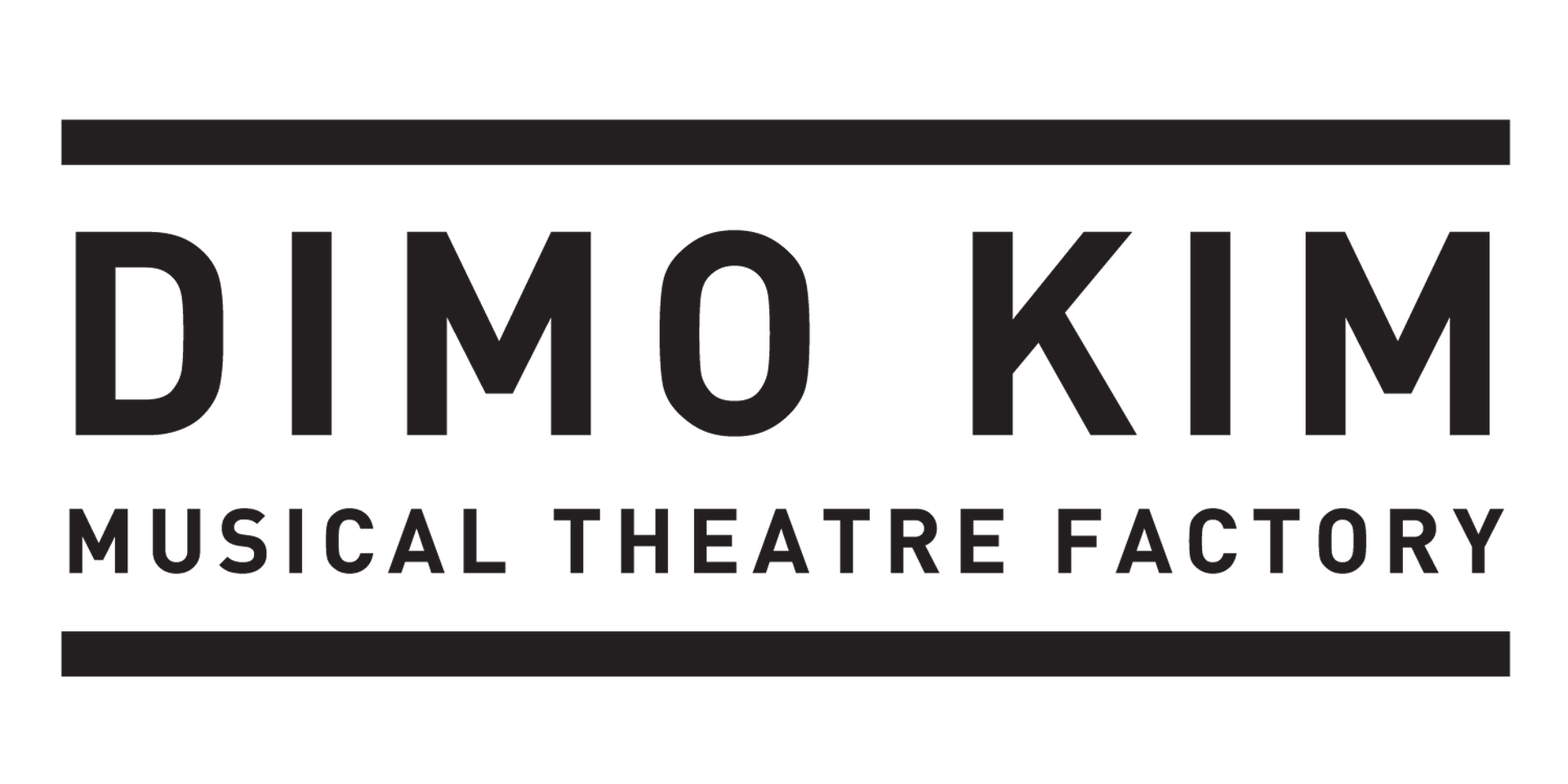 Dimo Kim Musical Theatre Factory is a theatre company based in New York City. Since our foundation in 2015, we have been committed to the development and production of entertaining and thought-provoking contemporary musicals that can engage the audiences from all over the world. We strive to bring to stage emotionally engaging stories that deserve to be told in a musical form, through collaboration with multi-talented and multi-ethnic artists.